Severe Cyclonic Storm Gaja was the fifth named cyclone of the 2018 North Indian Ocean cyclone season, after cyclones Sagar, Mekunu, Luban and Titli. Forming on November 5 as a low pressure system over the Gulf of Thailand, The system crossed through Southern Thailand and the Malay Peninsula and eventually crossed into the Andaman Sea. The weak system intensified into a depression over the Bay of Bengal on November 10 and further intensified to a cyclonic storm on November 11, being classified ‘Gaja’. After tracking west-southwestward for a number of days in the Bay of Bengal, Gaja made landfall in South India, shifted through Vedaranyam, Voimedu, Muthupet, and Adirampattinam. The storm survived it’s crossing into the Arabian Sea; however, it dissipated in hostile conditions only a few days later. As of November 22, 63 people were killed by the storm Tamil Nadu seeks Rs 15,000 crore from Centre to rebuild after cyclone Gaja 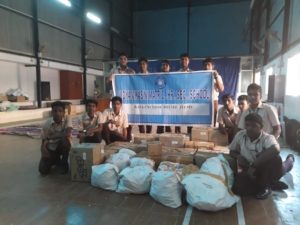 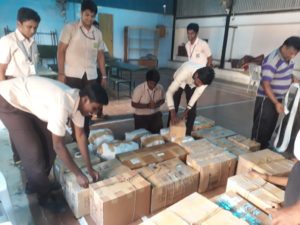 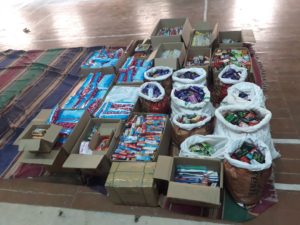 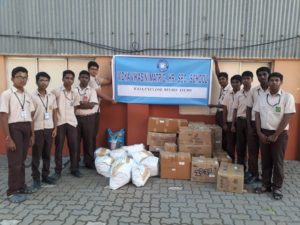