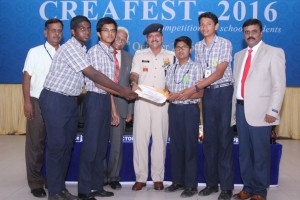 We Salute our Nursery whiz and their parents for achieving 100%  Attendance in the academic year 2015-2016. 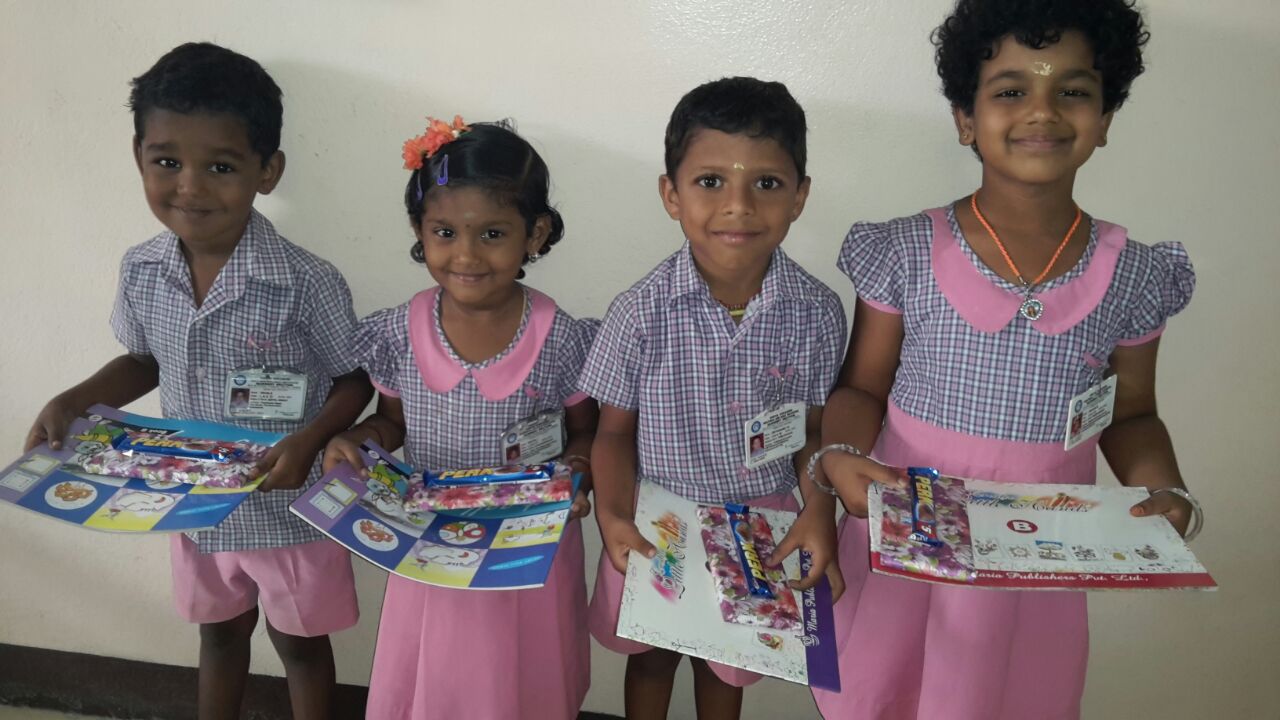 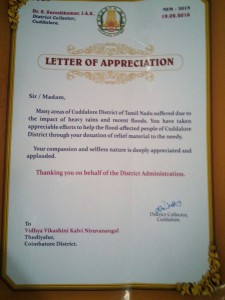 Seeking the blessing of lord Hayagreeva and lakshmi. Hayagreeva homan was conducted in school temple for X th and XII th Std students.  Best of Luck  !

Last week our Opportunity school students participated in “Sahayam’16”  a cultural & literary extravaganza for the gifted conducted by Rotary club of Saibaba colony at Perk’s Matric.Hr.Sec.School. VVOS came out as runner-up, but overall championship was won by our student Rajaraman and he was awarded the title “Mr.Sahayam”. He was also awarded Rs.5000/- cash prize by the organizers. Plenty of other prizes were also bagged by our children !

Kudos to our Students & Staff !

“A TRIBUTE TO MISSILE MAN” 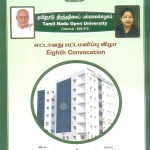